Owl for a good cause

Painting a bird of prey taller than you is a challenge that would daunt many artists, but Anna was inspired by a good cause.

She’s one of 47 professional artists whose designs were selected for this year’s Haier Big Hoot, an Auckland-wide exhibition of supersized owls that will raise funds for Child Cancer Foundation. Anna’s hootiful owl, sponsored by Fidelity Life, will nest in Auckland’s Freyberg Square for nine weeks from March 3 to May 6 2018. Fidelity Life is also sponsoring a special Farewell Weekend from May 25-27, where all the owls will flock together before being auctioned for Child Cancer Foundation on May 29.

Protecting our children’s way of life

“As this project is specifically to raise funds for Child Cancer Foundation, I wanted her to represent a strong, maternal, wise woman, watching over the children of Aotearoa,” Anna says.

“Hence her name, Athena of Aotearoa.”

Named for the Greek goddess of wisdom, not only will Athena of Aotearoa raise funds for the more than 1,700 Kiwi families facing the tough reality of child cancer, she owes much of her multicultural design to Anna’s 11-year-old son Darius, reflecting their combined heritage with elements of Fijian, Wallisian, Futunan, Scottish, Hungarian, English and Kiwi.

“Athena of Aotearoa represents myself as an artist. Within the design there is reference to two Pacific symbols linking to my son's Pacific heritage, repeated arrows which represent courage and direction, and simplified shark teeth symbols which represent protection, guidance and strength.”

The koru is one of Anna’s signatures, showing her respect and love for Māori culture.

Be brave, make a difference

A proud Kiwi from Balmoral, Auckland, Anna was always drawn to anything creative.

“I am inspired by Aotearoa: the land, the culture and the people,” she says.

“My works are a reflection of this. I choose to see the beauty in everything around me; specifically the beautiful mix of cultures we have in our country.”

She credits her self-belief and non-conformist attitude for continuing to follow her path despite the obstacles. She was pleased to find that Fidelity Life’s values were such a good fit with her own story.

“When I first discovered Fidelity Life was my sponsor, I wanted to know a bit more about them, and found out the company’s values are Together, we’re empowered to be brave, do the right thing, make a difference and celebrate our people. These really align with my own personal values and so it felt like a really good fit.”

Painting Athena has now inspired Anna to branch out in new directions. She’s excited to finally see Athena on her new perch for the Haier Big Hoot, and see others enjoying her too.

“It is such a fun way to engage different communities, cultures and generations in New Zealand art,” she says.

“And most importantly, to create awareness and raise funds for Child Cancer Foundation.”

We’re off to the finals!

We’re stoked to once again be in the running for the Life Insurance Company of the Year title at the New Zealand Insurance Industry Awards 2021. Being a finalist recognises our commitment to our customers, advisers and our people during... 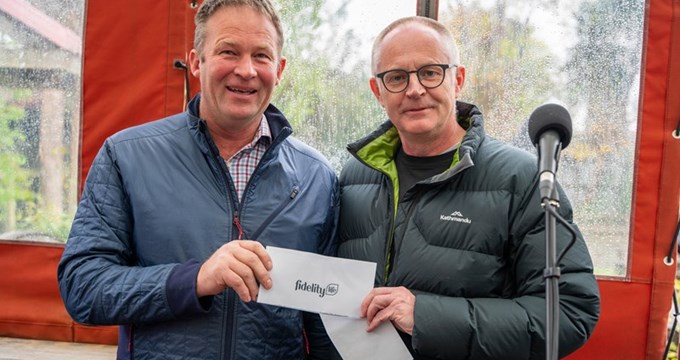 28 October 2020 On Friday 16 October, Fidelity Life hosted a charity dinner at the Fiordland Lodge with 30 financial advisers from across the country. Fidelity Life joint acting CEO, Adrian Riminton was keen to use the opportunity to giv... 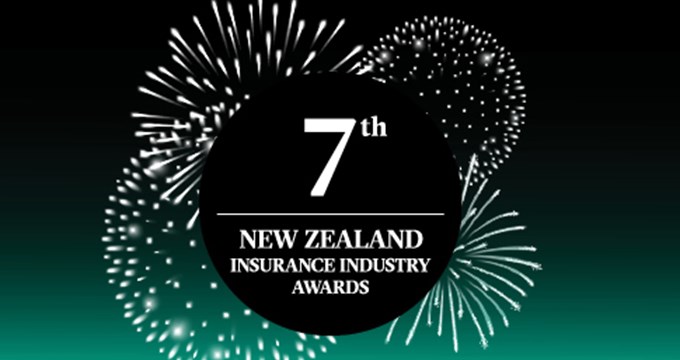