Monique has been acting in the role since July this year and prior to that was Underwriting Team Manager and Underwriting Professional Development Manager at the life insurer.

Monique will be responsible for Fidelity Life’s 45-strong Underwriting and New Business teams as they assess applications, offer appropriate terms and issue policies - all while working closely with the company’s adviser business partners.

“The Chief Underwriting role is key for any insurance business because they’re required to make quality decisions which achieve a balance between good commercial and customer outcomes.

“Monique’s ideally qualified given her obvious passion for underwriting as well as the great experience she’s gained during her time at Fidelity Life and in her earlier career.”

Monique will be well known to many advisers. She commenced her underwriting career in 2001 with Tower, and had roles with both Tower and AMP before she joined Fidelity Life in 2013. 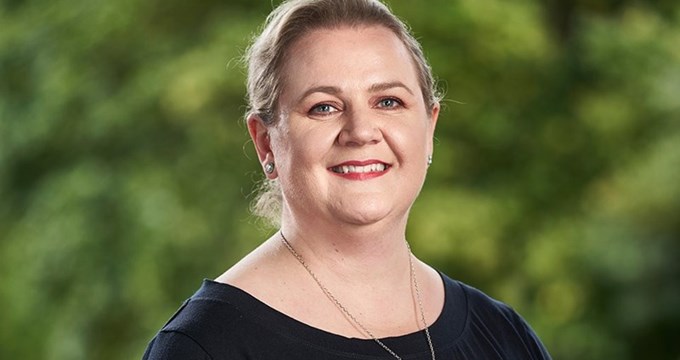